Whether big or small, data is undoubtedly a big part of our lives. And in this highly technologically-savvy world, data has become digital and proliferates the world both online and offline. With the growing number of data being shared on a daily basis, the issue on storage is a problem we always face especially if the storage capacity of your device can’t keep up with your data use. Gone were the days when devices have so little storage capacity, storage is much bigger now and you can always buy a secondary storage device if your device does not have enough storage space.

The use of flash drives and external hard drives have become the norm now. People usually purchase them for additional storage, so they can clear their device and add more files that will eventually be transferred to a secondary storage much later. Most tech users are always on the lookout for the best secondary storage at a reasonable price because it can free them of their constant worries of running out of storage space. Most external hard drives (EHDs) have bigger storage space now and they are generally reasonably priced too. They are fairly easy to use, so you won’t have any difficulty transferring your files from one device to the other.

The Seagate 8TB USB 3.0 desktop external hard drive is down to $129.99 on Amazon. This hard drive has been selling for around $150 since a drop in late September. Before that, it regularly sold for as much as $180. Today’s deal is the best price we’ve ever seen.

Seagate’s drive is meant to be as easy to use as possible. It has plug-and-play compatibility, so you can just immediately start using it, as well as drag-and-drop utility so it’s easy to get your data where you want it. It transfers at USB 3.0 speeds and is backwards compatible with USB 2.0. You’ll need to reformat it to get it to work with Mac. Users give it 4.6 stars based on 99 reviews.

Data saved on a secondary storage will likewise stay safer because these devices are rarely used to connect to the web, so there is a slimmer chance that it will be infected by an online bug or a virus or the more popular malwares these days. Unlike your computer or smart device that you use in your day-to-day to connect to the web. Regular use can wear out your device that can lead to premature breakdowns and the dreaded data loss that follows. Many of your data are irreplaceable so saving it on a backup device is the most logical thing to do if you don’t want to deal with costly data recoveries that do not have a 100% assurance you’ll be able to retrieve your lost files.

Sometimes, there are always some important data on the external hard drive.

DNSSEC is a partial fix but its time to get it done. 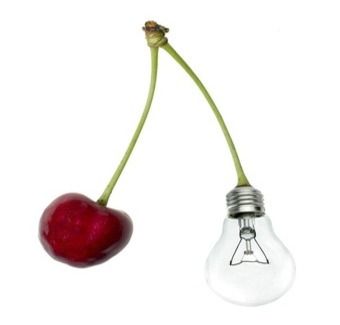 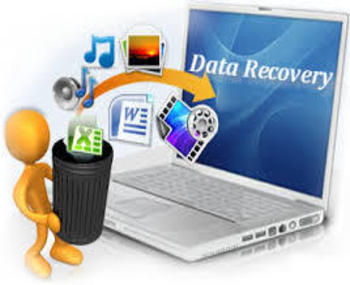